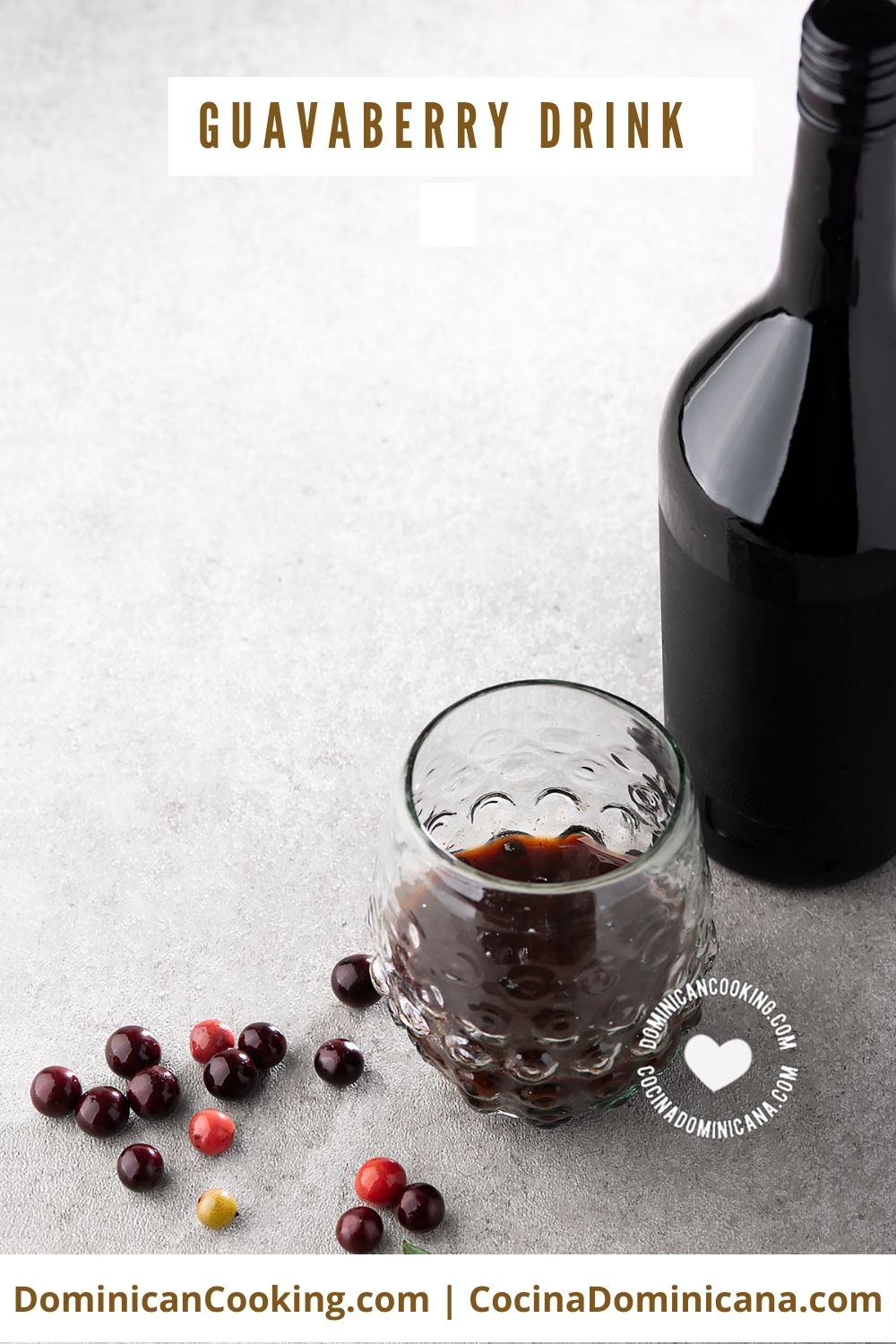 Guavaberry is a drink that arrived from the British West Indies with immigrants that settled in the D.R. It has become part of our culinary heritage.

For many Dominicans, myself included, the famous 440 song was the best introduction to Cocolo culture. Of all the ingredients that make the flavorful stew that is the Dominican culture, an oft-forgotten dash of spice. To write about them, I needed to go to the source: San Pedro de Macorís, the Cocolo capital of the Dominican Republic.

Ms. Margot Dunker was my guide to culture. She heads a foundation that works in preserving cocolo culture and owns Rincón Cocolo, a small fonda that serves food. My first question to her, of course, was about who the were:

"Cocolos are Dominican descended from black immigrants from the British West Indies, mainly from the Westward and Leeward Islands."

Most immigrated from the Bahamas and Turks and Caicos, Margot's family, in particular, came from St. Marteen, but the name was applied to anyone from former (and current) British possessions that starting in the late 1800s came to work in the sugar industry. Most are now second, third and fourth generation Dominicans. Although there are some similarities with the culture of freed slaves who immigrated to Samana from the US after the civil war, Cocolos are a distinct group.

Cocolos were active in establishing protestant churches in the country, including Anglican and Evangelical congregations. They also founded some of the first "mutual aid societies", in which members paid a membership fee, and received financial assistance in case of sickness, death, and legal difficulties. They also established several lodges in the country, some of them exclusively for Cocolo immigrants, although they later opened their membership to anyone. Another well-known contribution from Cocolos is the "guloyas", a dance troupe now a part of the traditional carnival parade.

The meaning of "cocolo"

The origin of the term "Cocolo" itself is in dispute, however, it appears in literature going back to the mid-1800s used derogatorily to describe Haitian immigrants, but there is at least an example of the name also used to describe a Taino boy. "It seems to have been synonymous with dark-skinned person", Margot tells me, "but it is nowadays simply descriptive of this group of British West Indies immigrants, and it's lost its offensive connotations."

And of course, food and drinks were part of the cocolo contribution to our culinary heritage.

The best-known dish of those is Yaniqueque, followed by Domplines. Lesser known are Guavaberry --a drink-- and calalú, a stew named after one of its ingredients, the leaves of yautía coco.

Guavaberry is the fruit of the plant Myrciaria floribunda), known as arrayán in the Dominican Republic. It is also the name of a drink made with this fruit.

Thanks to Ms. Dunker for sharing her recipe and time with us. If you are ever around San Pedro and want to try Cocolo food, pay them a visit. I strongly suggest you make arrangements beforehand as these dishes are not always available. 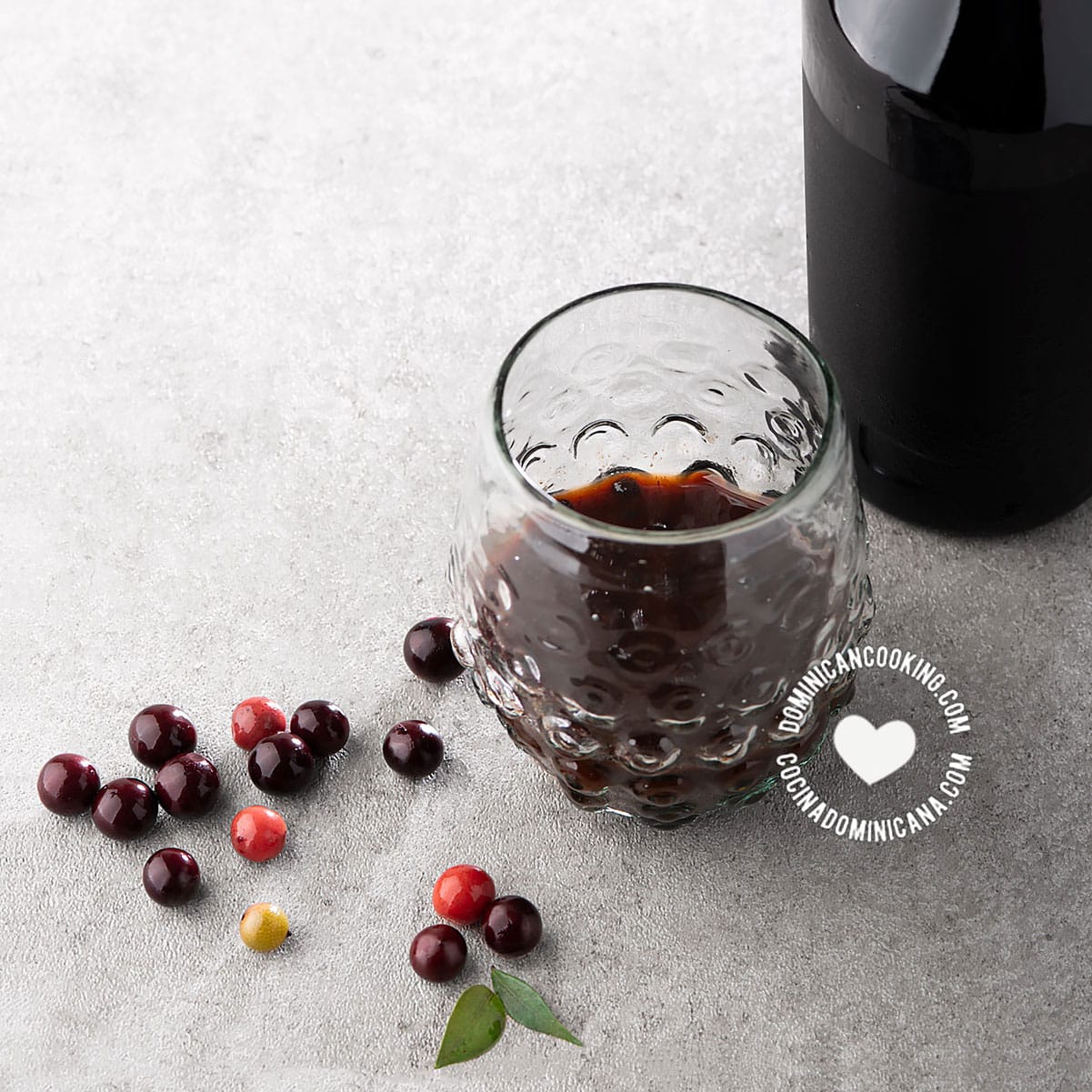 If you make the jam it will yield 4 servings, the drink will serve 8 shots.