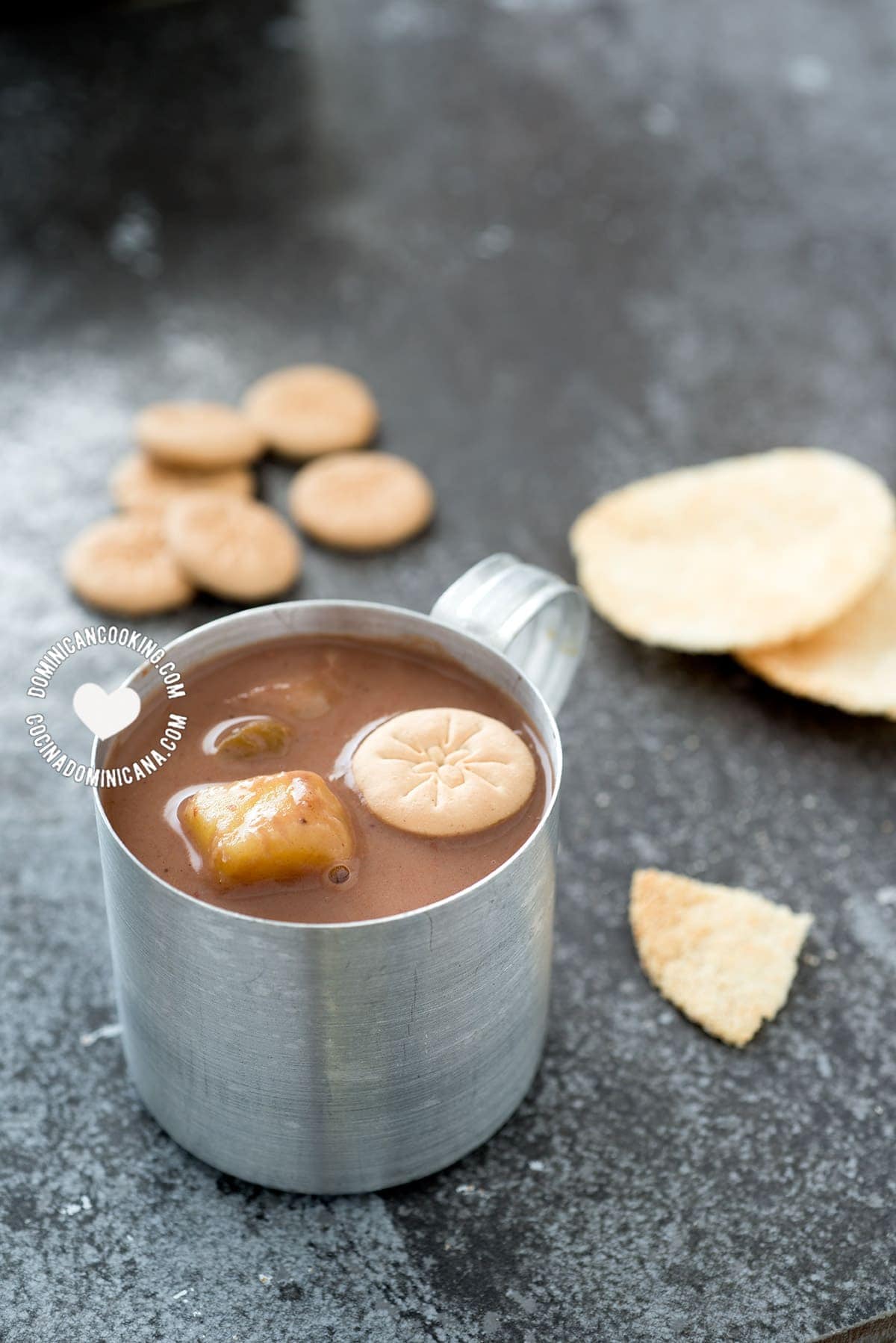 In the Dominican Republic, Lent has its own traditional dishes that appear on the tables this time of the year.

A few months ago we wrote a very detailed guide to Dominican Christmas customs (and an ebook), as Christmas is a time of the year that is associated with certain foods and drinks in the Dominican Republic. The same can be said about Cuaresma (Lent), another important period for Catholics, which is also known for some foods.

Lent is the 40-day period -- beginning on Ash Wednesday -- that comes before Easter in the Christian calendar. It culminates with Holy Week (Semana Santa).

The word Lenten comes from the Middle English word for "spring" [1]. In Spanish, the same period is called "Cuaresma".

The Christian churches that observe Lent in the 21st century (and not all do significantly) use it as a time for prayer and penance. Only a small number of people today fast for the whole of Lent, although some maintain the practice on Ash Wednesday and Good Friday. It is more common these days for believers to surrender a particular vice such as favourite foods or smoking. [2]

To understand why some foods have become associated with the Lenten period, it is important to understand that Lent is considered a period of restraint, sobriety, fasting, and sacrifice for Catholics. Although most restrictions have been lifted or eased in modern times, this meant that Catholics were then expected to fast, forego eating meat, and any carnal pleasures during this period.

During Holy Week, Dominican Children go on School break, and Dominican employees are on holiday starting from noon Thursday to the following Monday. Most Dominicans travel to their hometowns or go on holiday (beaches and mountains).

Fish was the alternative to meat during these weeks, and bacalao came to take the role of the best-known fish of Lent. Dried, salted codfish could travel anywhere, and last for months, so even people in areas with no fishing could consume bacalao salado (salted codfish)[3].

It is no coincidence that most of the Hispanic world shares similar dishes for the Lenten season adapted to the local availability of ingredients. Here the best-known Lenten codfish dish is bacalao con papas (codfish with potato).

When it comes to desserts, buñuelos de viento can be traced back to the Spanish Lenten culinary traditions [3], but we have our own local creations, most notably, the king of the Dominican Lenten dishes: habichuelas con dulce. Aunt Ilana wrote a phenomenal article about its possible origins. Another possible origin is the Italian facioli dolce, but as Juan B. Nina in his Origen de la Cocina Dominicana admits [4], there seems to be no way to connect the two together.

In some regions of the country, chacá (as is known in the south, or maíz caquiao in the north) is a corn and milk dessert that is also traditionally made this time of the year.

This is the most iconic dish of the Dominican Lenten period. We have written extensively about it. You can start with the recipe (with video) below.

This is another iconic Lenten dish for Dominicans. Aside from bacalao being a traditional part of Lenten cuisine, its popularity probably arose from being a very inexpensive dish decades ago, affordable to all.

This corn-based dessert is known as maíz caquiao in the north of the country, but in the south, where it's known as chacá, it is a Lenten tradition.

A tradition hailing from our colonial days and passed on by the Spanish conquistadors, buñuelos de viento (and its Dominican version, buñuelos de yuca) are still served during the Lenten season.

You can find our extensive collection of traditional Lenten dishes, as well as some others we’ve created based on the ingredients and traditions that are emblematic of the season.

Is there a recipe we didn't mention, but which is a Lenten tradition in your family? Please tell us in the comments!