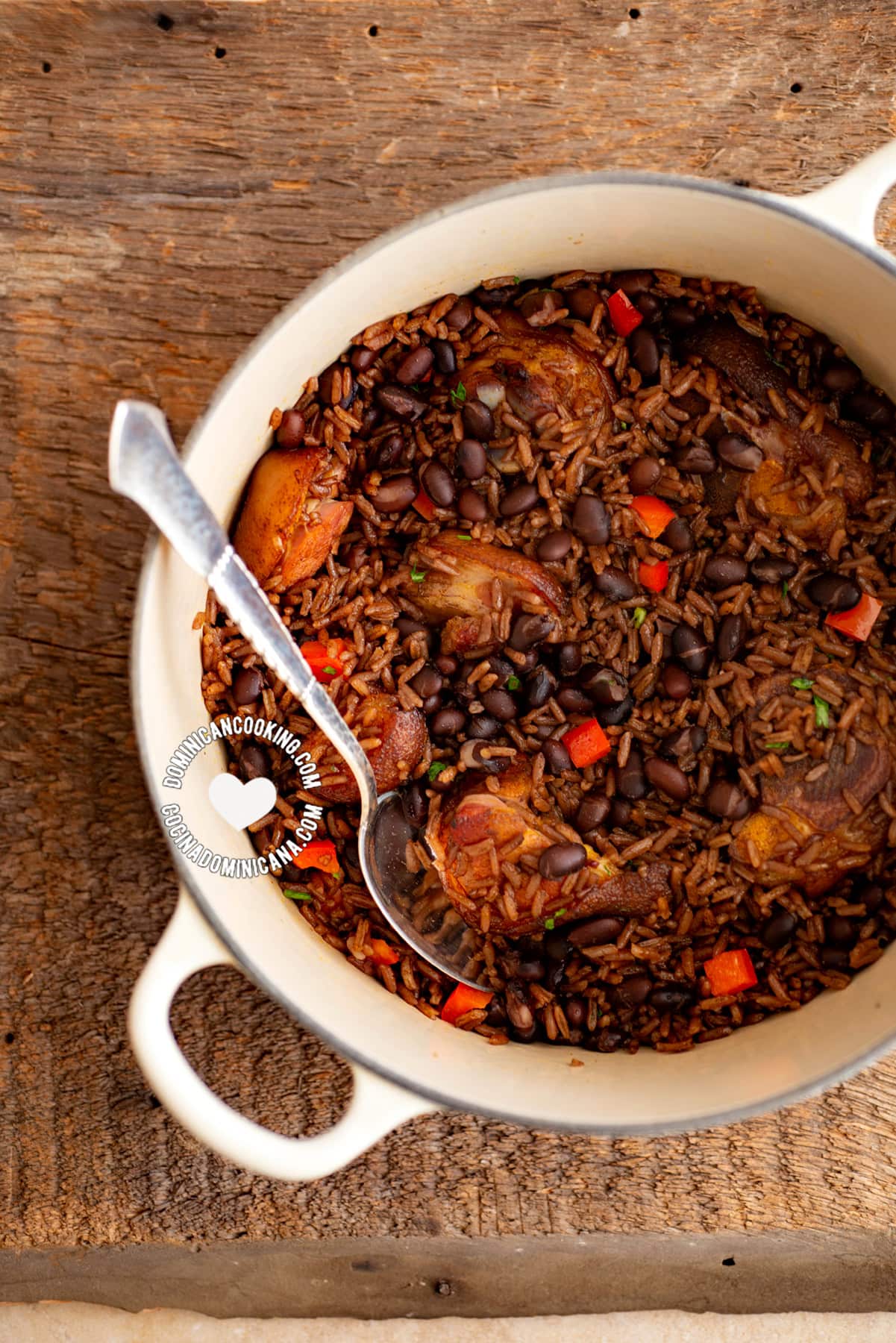 We're following up on our series of articles on Latin American and Caribbean cuisines. This time we write about Haitian Cuisine, our neighbor to the west.

Travelers in Africa are said to joke about the culinary advantages and disadvantages of having been colonized by the French, above say, the British. Former French colonies -- Haiti amongst them -- boast fine patisserie and superior bread, the British not having much of a gastronomic legacy to offer its colonies, which remain unimpressed with the delights of 'bubble and squeak' and 'spotted dick'. The latter is a dessert, although a French person would run a mile if served such a thing.

If we transport that oversimplified and somewhat bigoted analogy of mine across the Atlantic to our very own island, we have to predict that Haitian cooking, as a former French colony, will have bread and cakes superior to those in the Dominican Republic, with its Spanish colonial history.

This is true up to a point. The overwhelming majority of Haitians, who are extremely poor and live on about US$1 a day, are unlikely to ever see a baguette, croissant or petit four on their dining tables.

The French influence tends to be concentrated within the tiny and immensely wealthy elite, whose members live a rarefied existence, disconnected from life's tough realities in affluent suburbs such as Petionville.

The rest of the population enjoys what we have found to be a broadly pan-Caribbean fare, defined by the common geographic features and with roots in African and pre-Columbian indigenous cultures - with some interesting variations.

Rice and beans, called riz et pois (rice and peas, like in Jamaica) is the centerpiece of daily consumption. Served with chicken, pork (griot), beef or goat and banan pes (fried plantain) this is the dish of the day for most Haitians. I found it to be very similar to the Dominican moro de habichuelas rojas, although on paper most of the recipes I have found are much plainer, with no seasoning except for salt and pepper. The banan pes is chopped into thicker pieces than Dominican tostones. In times of hardship, the only meal of the day may consist of riz et pois and nothing else.

Ti Malice is a hot sauce made with onions, tomatoes, and spicy peppers. According to Haitian folklore, it is named after a man who made a hot, spicy sauce for his friend as a practical joke. Other popular sauces are black bean sauce and one made with pigeon peas, which are called congo in Haiti.

Pumpkin soup appears across the Caribbean. Unlike its Dominican cousin, Haitian joumou is not a cream of pumpkin but a pumpkin soup made with chunks of meat and vegetables. It is eaten on New Year's Day and has strong symbolic value, representing liberation from slavery. Before independence, Haitians were forbidden to touch joumou (pumpkin) by the French slave-owners, so eating pumpkin soup reminds Haitians that they are no longer enslaved. It is said to bring good luck to eat it on the first day of the new year. January 2 is Haitian Independence Day, and this year marks 200 years since Haiti became the second independent state in the Americas, the first being the United States.

Riz djon djon is uniquely Haitian, a risotto made with black djon djon mushrooms, which are found only in Haiti.

Cornmeal pudding - mais moulu - is a sort of polenta that can be eaten plain or with mashed red beans. It is flavored with coconut milk. Its Dominican counterpart is called chenchén.

As I said, it is in the top hotels and restaurants and presumably in the dining rooms of the upper crust where you stumble over more obvious French culinary influences. I have to say that one of the biggest treats for me was eating the delicious pain perdu (French toast) on the hotel breakfast menu.