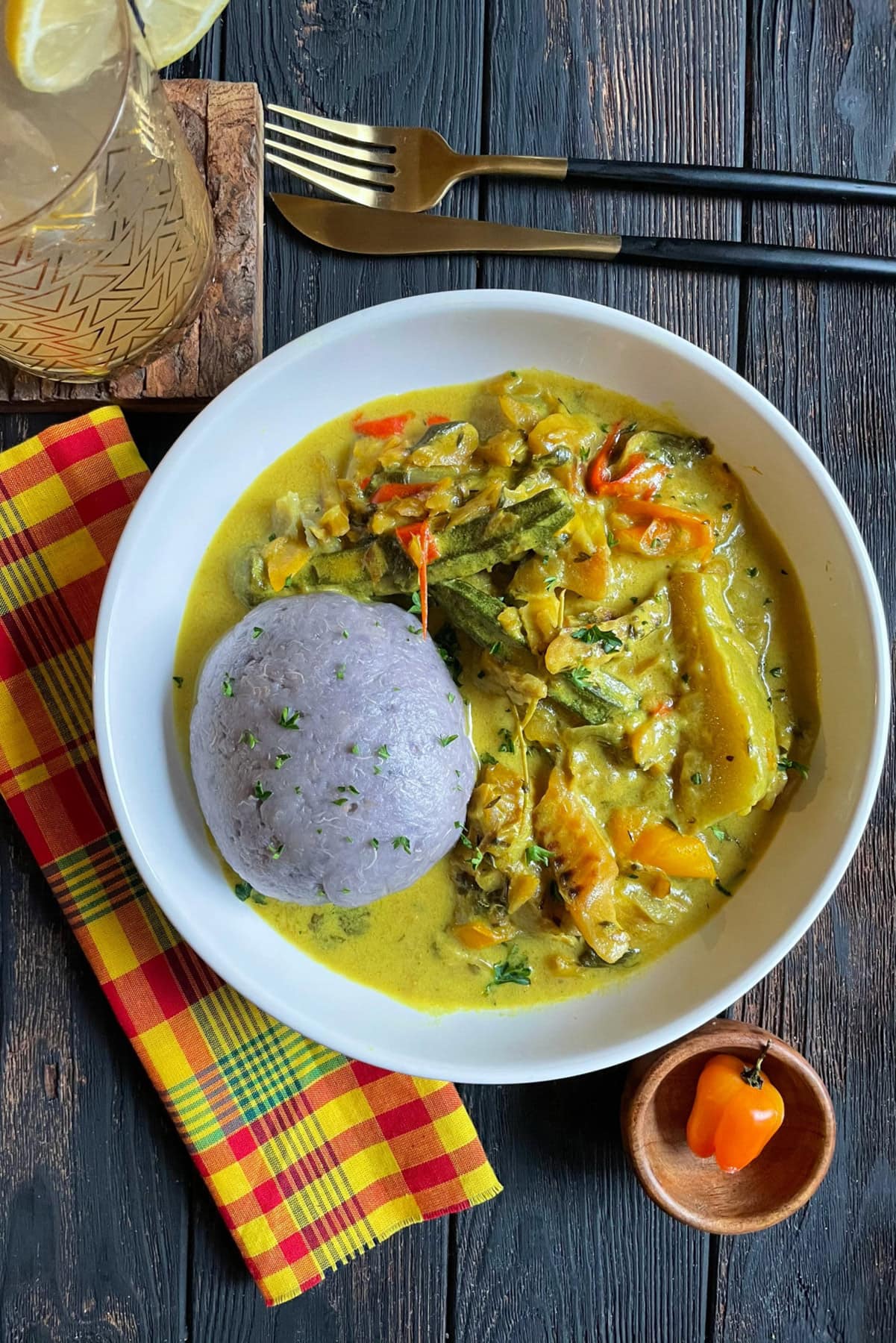 Here is all you need to know about Dominica vs Dominican Republic: Two countries that are confused for each other all the time, sometimes to comedic effect. Dominica and the Dominican Republic have a lot in common, but there are also some significant differences.

JUMP TO: show ↓
1. Almost namesakes
2. So, is it Dominican, or Dominican?
3. Just one example of a common error
4. A reader from Dominica and her experience
5. FAQs

The Dominican Republic sometimes gets confused with our tiny neighbor to the southeast, our almost-namesake Dominica.

Spare also a thought for Guinea, with three countries in Africa and one in Oceania with Guinea in their name, or other almost-namesakes like Austria and Australia, Switzerland and Sweden (especially in Spanish) or Ireland and Iceland.

So, is it Dominican, or Dominican?

If the similarity between the country names wasn’t confusing enough, the English word used to describe the inhabitants – Dominican - is written in exactly the same way, although the pronunciation is different. This might explain why we occasionally get visitors to the blog, whose url is “Dominican Cooking” asking if our recipes were Dominican, or… Dominican!

I was interested to learn that dominiqués/dominiquesa is the correct word in Spanish for someone from Dominica, as opposed to dominicano/dominicana for people from the DR.

Just one example of a common error

On my return to England, I went back to the recipe book: although the title said “The Dominican Republic,” the introduction to the recipe went on to describe Dominica, where nutmeg is an important crop along with mace and cardamom.

A reader from Dominica and her experience

Let me introduce you to Charlene, a long-time reader of our blog who is originally from Dominica. She was married to a man from the Dominican Republic and lives in London with their two lovely half-Dominican-half-Dominican girls.

She told me about the confusion that this sometimes causes:

“When asked where I’m from the follow-up questions are usually, “Is that in Jamaica then?” or if they have heard of Dominica, “So you speak Spanish, right?” The most common question is “Is that the French or the Spanish one?” Either way, I will always have to explain. Marrying a Dominican (DR) just made it fun for me as I get to enjoy the look of confusion on people’s faces when I explain the children’s heritage.”

So what are the differences and similarities in cuisine?

“My first culinary experience in the DR felt like home, it was our first holiday there and the first time off the resort and my sister and I were so happy to eat something familiar. There was an option of goat or chicken with rice and salad; meat, rice and salad, this is pretty much how we eat. Things I noticed after a few more visits, the food from Dominica is similar but ingredients and preparation differ slightly, for example, we don’t use fresh coriander/cilantro as much, if at all.

Also, I’ve never seen my mum use oregano as seasoning (I hardly cook without it now) and we tend to use more heat/spice more commonly. My observation is that the people in the English speaking Caribbean tend to use ripe plantains more.

One thing we have in common with the DR is cassava bread/casabe.”

I also found out from Charlene that even our dishes have almost namesakes!

“When my mum visited the DR and heard about Sancocho, she was excited to know that there was something the two countries had in common and then confused when she realized what it was because Sancoche in Dominica is actually a spicy coconut fish stew.”

Similarities between Dominica and Dominican Republic

The Dominican Republic and Dominica are similar in that both have coasts on the Caribbean sea and the North Atlantic ocean. Both countries' populations are of mixed European, Indigenous, and African descent.

Dominica (with an area of just 750 km² and less than 70,000 inhabitants) is a small island nation in the Windward Islands, in the Eastern Caribbean. The much larger Dominican Republic (48,442 km², almost 11 million inhabitants) occupies the eastern two-thirds of the island of Hispaniola, part of the Greater Antilles. The western third of the island of Hispaniola, also known as Quisqueya, is Haiti.

Both countries are exporters of bananas and other agricultural products, and both have thriving tourist industries, although on very different scales.

Differences between Dominica and Dominican Republic

The capital of Dominica is Roseau; the Dominican Republic's capital city is Santo Domingo.

The head of government of Dominica is a Prime Minister, while the Dominican Republic is ruled by a President.

Why do Dominican Republic and Dominica have the same name?

These two Caribbean nations have very similar names but in fact, they were named after different things. The small island of Dominica is said to have been named by Christopher Columbus because he sighted it on a Sunday (on November 3, 1493) during his second voyage to the New World. "Dies Dominica" means “the Lord’s day” in Latin.

The Dominican Republic, in turn, is named after Santo Domingo de Guzmán, known in English as St. Dominic, the founder of the Dominican religious order of the Roman Catholic Church. Columbus arrived on its shores during his first voyage and this is where he established the first European settlement in the Americas.

What do you call someone from Dominica?

A person from Dominica is called a Dominican, but note that although the spelling is identical, it is not pronounced the same way as "Dominican" from the Dominican Republic. In the former the third syllable is stressed, while in the latter the stress is on the second syllable.

Are people from Dominica considered Dominican?

Yes, people from Dominica are Dominicans, but note that although the spelling is identical, it is not pronounced the same way as "Dominican" from the Dominican Republic. In Dominica's case it is pronounced /ˌdɒmɪˈniːkən/.

What language does Dominica speak?

The official language of Dominica is English and French creole is also spoken.

Is Dominica or Dominican Republic better?

It's impossible to say which one is better than the other! Both have a lot to offer in terms of beautiful tropical scenery but although they have several things in common, they are two very different countries.

We hope this has cleared some of your confusion. And if – like Charlene – your circle of friends includes people from both Dominica and Dominican Republic, you’ll know by now that clear enunciation is crucial. Especially if you’re planning to invite them round for a sancocho… or is it sancoche?

Photos of callaloo and sancoche licensed from Dominica Gourmet.