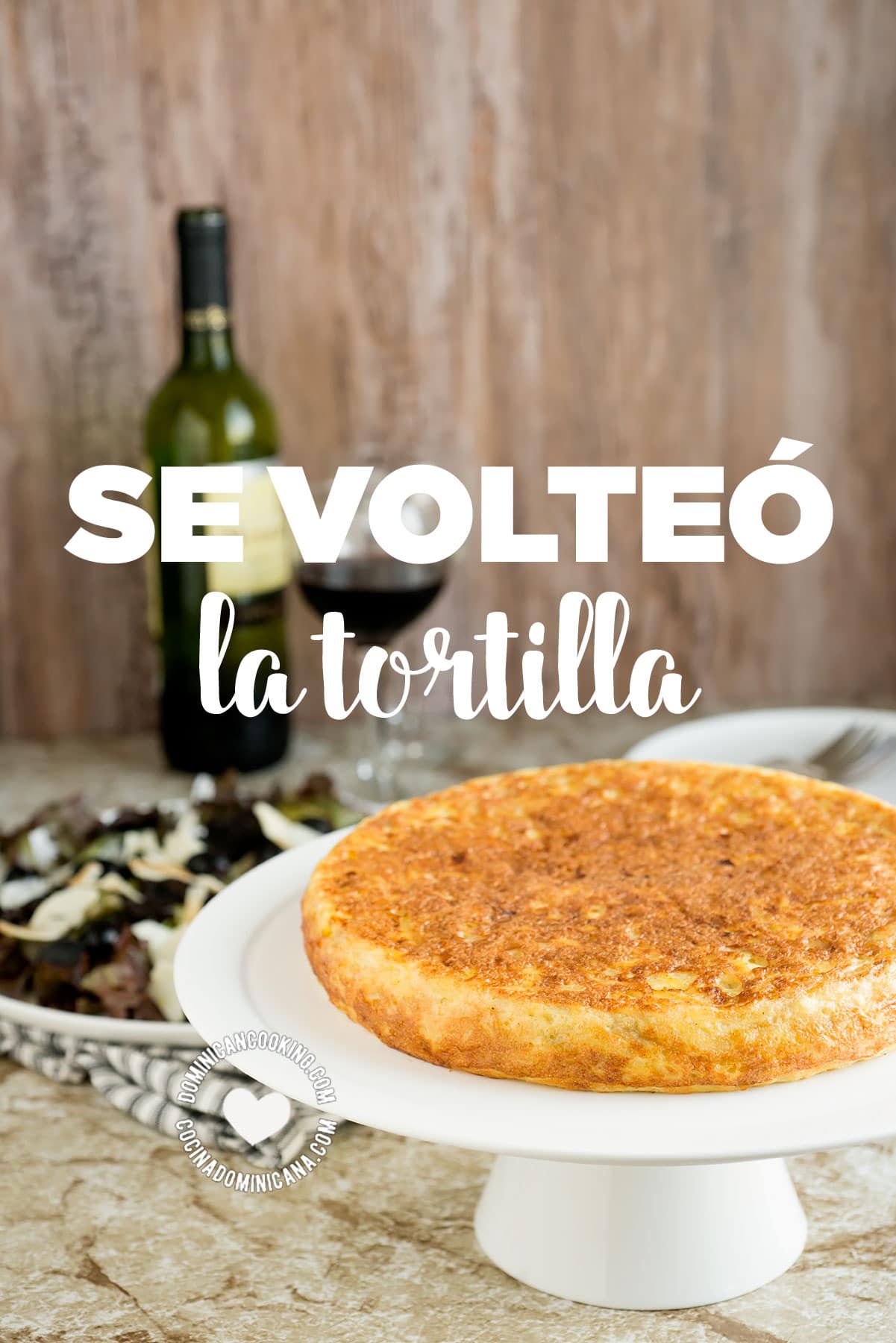 Spanish seems to have a richness of food-related expressions. One for every occasion. Many of these expressions require a bit of explanation to understand them (we provide it); there are some funny ones, some are a bit dated, and some are bits of folk wisdom thrown in.

Originally, we published a list of 15 Spanish expressions related to food, and we received many more suggestions from our readers. Thanks to you, we have expanded it to 35 expressions and sayings, which include many funny Dominican sayings (which we grouped at the end).

Most of these expressions, sayings, and proverbs are common in the Dominican Republic, as well as in the rest of the Spanish-speaking world. Others are known to many Spanish speakers, and some others have equivalents in other languages (such as English). Some of these are uniquely Dominican.

Do you have any other expressions we missed? We'd love to hear about it; share it in the comments!