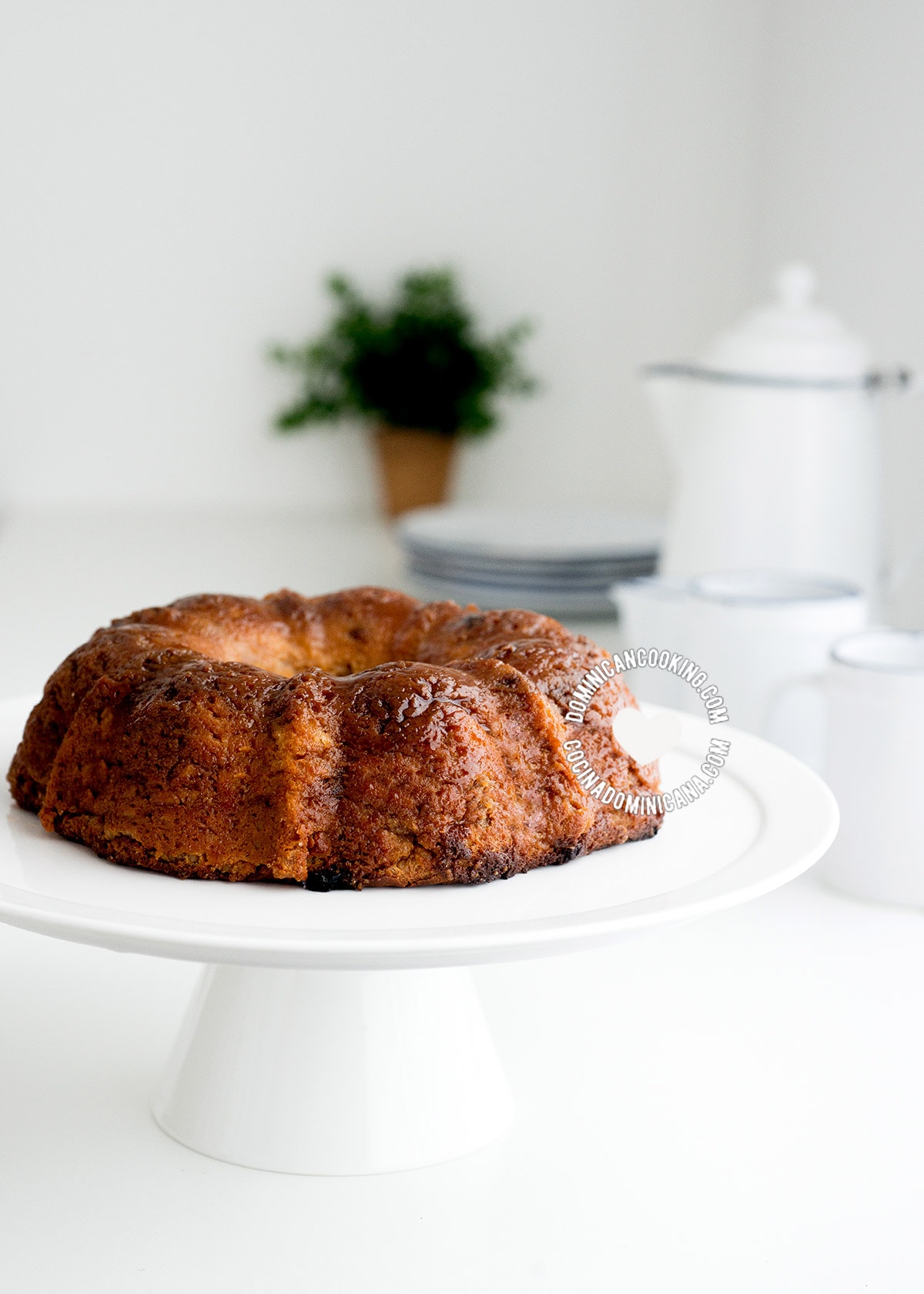 This is the Pudín de Pan Recipe (Dominican Spiced Bread Pudding) if you like it chewy, moist, aromatic, and flavorful. It's like no bread pudding I have tasted elsewhere.

We Dominicans did not come up with the idea of bread pudding (pudín de pan or budín de pan), it seems to be a near-universal dish, but like everything in our cuisine we gave it our own touch and added a ton of flavor.

And we did that by adding spices, lots of it. In case you haven't noticed, we love our spices.

In almost all Dominican desserts, spices are a fundamental part. Cinnamon and cloves are used in many of them. Other spices used in desserts are ginger (OK, technically it is a root vegetable), star anise, and others.

This Pudin de Pan recipe is all about spices

In bread pudding, the combination of spices that is used varies from house to house, but in my home recipe, we go pedal to the metal: cinnamon, ginger, and cloves. And if I felt a little more adventurous, even a pinch of powdered allspice berries.

With a great combination of spices (how can you go wrong with ginger?) and a soft chewy texture, this is going to please everybody around the table. And since we don't have an "official" Christmas dessert I formally propose we adopt this gem of a dish for that purpose.

Pudín de Pan (Spiced Bread Pudding) is a great way to use leftover day-old bread. One of our favorite ways to do so. 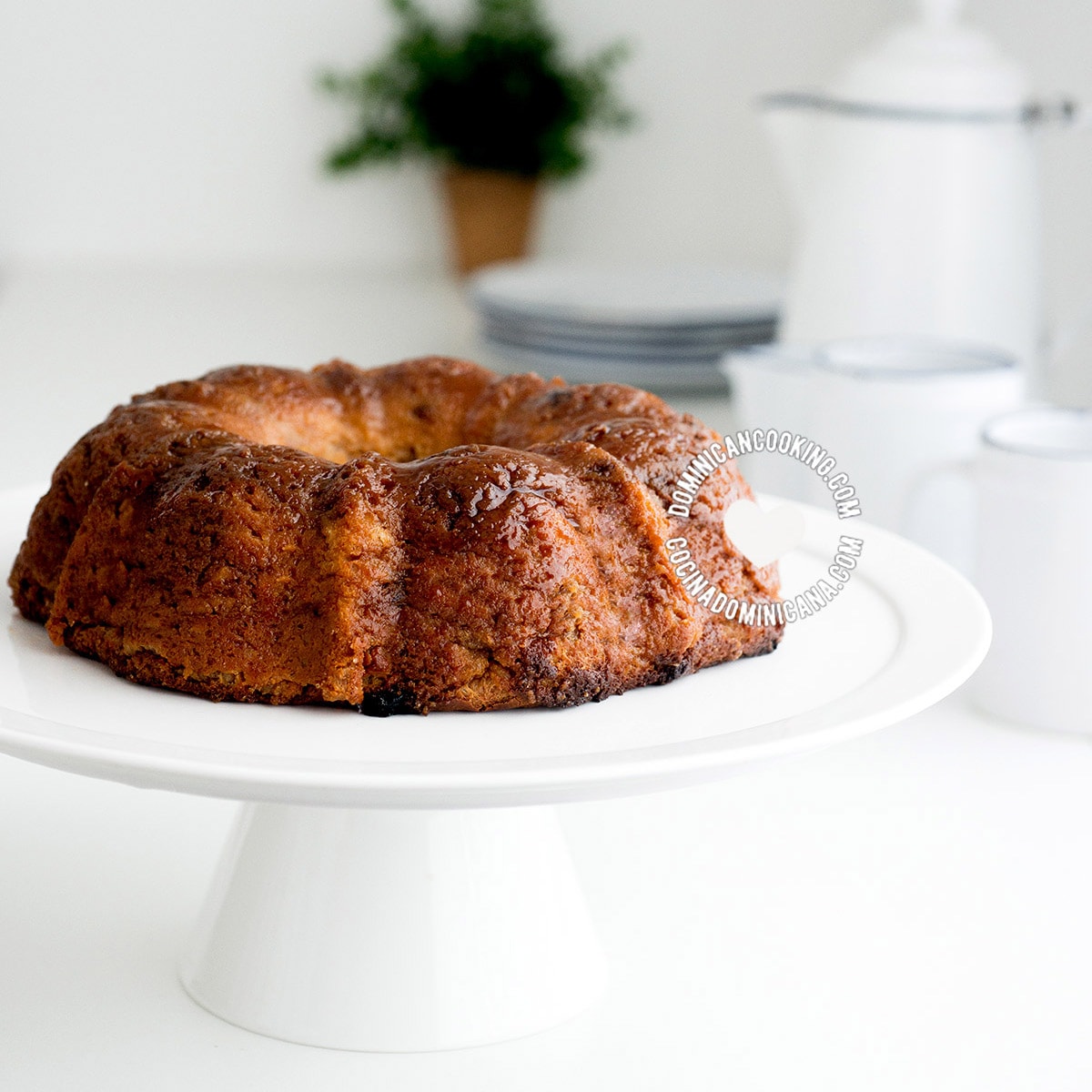 Using different breads will produce bread puddings with different flavors and textures. I personally prefer French bread or pan de agua, but any plain bread will do. The final color of the cake will depend on the color of the sugar you use, you will notice that the photos and videos have cakes of different tones, it is because in both cases I used the sugar I had at hand.

Love your recipes ... I made it and changed it a bit by adding coconut milk as well and it came out delicious ... I also did sugar caramel on the bottom because I didn't have brown sugar as if I was making flan and let me tell you that… Read more »

Sounds yummy! Can't wait to try it...A team from our church is going on a trip to the DR in December and I wanted to bake something to kick off our fund raiser this month! Nana Phyllis