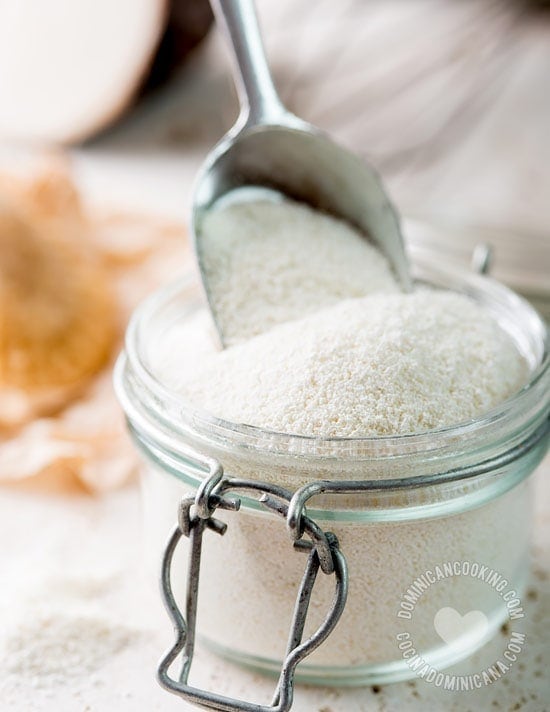 Cativía, or Catibía (Cassava Flour, Tapioca), is one of the most ancient traditions in our cuisine, the base of a number of traditional dishes, notably casabe, and cativía empanadas.

We already have a recipe for cativía (or catibía, more on that later) in our collection, so this may be confusing.

Let me start by clarifying what cativía is: Dominicans also use the name for Empanadas de Yuca (Cassava Empanadas), but cativía is, in fact, the name for cassava flour (also known as tapioca flour).

Cativía is an ancient food, and what I found during my research is what led me to re-write the other recipe and write this one.

First, cativía is part of our Taino heritage. It was an important part of their diet, and they used it to make Casabe (for which they used slightly damp cativia before it dried completely). We are lucky that colonial writers paid attention to this, and wrote about it. As a result, we have a pretty good idea about the importance of this ingredient and how it was prepared.

Here are a few things about cativía (also catibía [1] ): Making it during pre-Columbian times was very labor-intensive, especially because the variety of yuca widely available at the time had a high toxin content that was eliminated by the cativia-making process. The process of squeezing the liquid out of the yuca (which is also how most yuca-based dishes are made) was needed back then to eliminate these toxins [2]. For other yuca-based dishes, other methods like fermentation were also used. In the Dominican Republic, we are lucky that the yuca we buy practically anywhere is non-toxic, and can be cooked in any manner we wish.

Frying wasn't part of the Taino culinary repertoire, so the fried empanadas we know now could not have come from their culture. That came later, and it's probably one of the first examples of "criollo" cuisine, merging a Taino product with a dish and cooking method that came with either the conquistadors, enslaved Africans, or both.

About this tapioca flour recipe

So, if you're asking yourself what the point is of making this by hand, other than a clumsy attempt at Luddism or misguided purism (after all, cassava flour is available in supermarkets), the answer is no: I have not fallen victim to some sort of culinary prescriptivism - this is an entirely practical matter. Let me explain...

The purpose of this recipe, or how-to, if you will, is to make another attempt at simplifying the process of making yuca empanadas, and, having taught you how to make cassava flour at home, to teach you how to make other dishes with this ancient ingredient. You can use this homemade cassava flour to make other yuca flour recipes, we already have a dessert recipe we published long ago that is made with yuca flour, so you can try that one too. 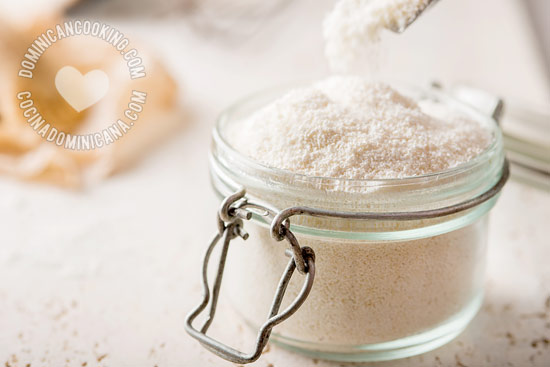 The refrigerator works as a handy substitute but if you have a real dehydrator this is a great time to use it. The traditional way of drying it is out in the sun, so you can try that option as well.  Store in a lidded jar. I've found one week to be the limit because on two occasions it grew some mold after five days, even in the fridge, proof that the flour wasn't 100% dry, but that was the best I could do with the resources at my disposal. You can try other methods if you feel like doing some extra testing on your own. A dehydrator and vacuum packing might solve the problem, but I don't have either of these gadgets.