Batata (sweet potato) is one of our most ancient foods; it has been a food staple in this island since Precolumbian times. This is a very versatile and popular root vegetable. 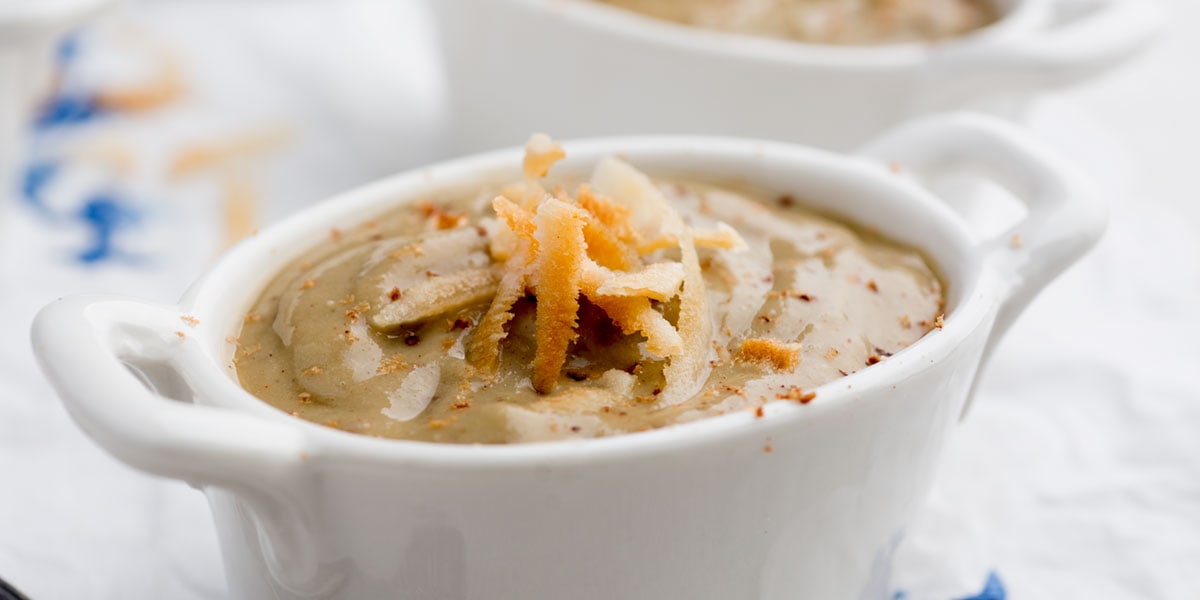