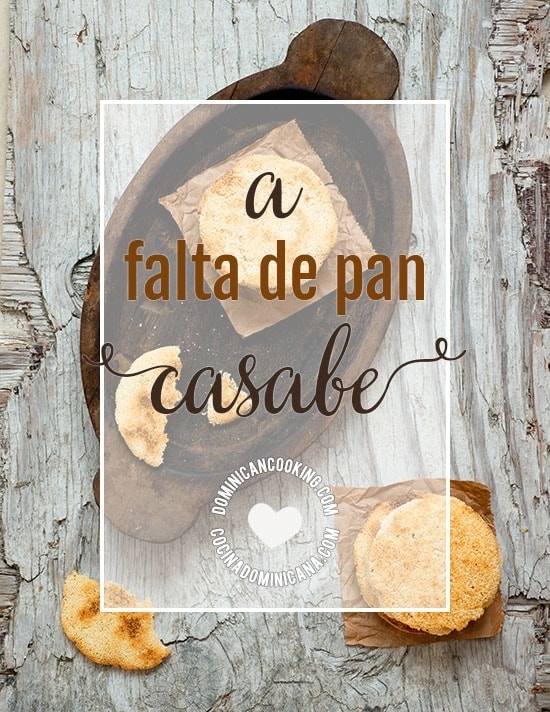 Spanish seems to have a richness of food-related expressions. One for every occasion. A few of these expressions are exclusively Dominican, some are well known across the Spanish-speaking world, while others are country/region specific.

LOL! These are great. I think my favorite might be La ultimo Coca-Cola. I think I'll use that one. 🙂