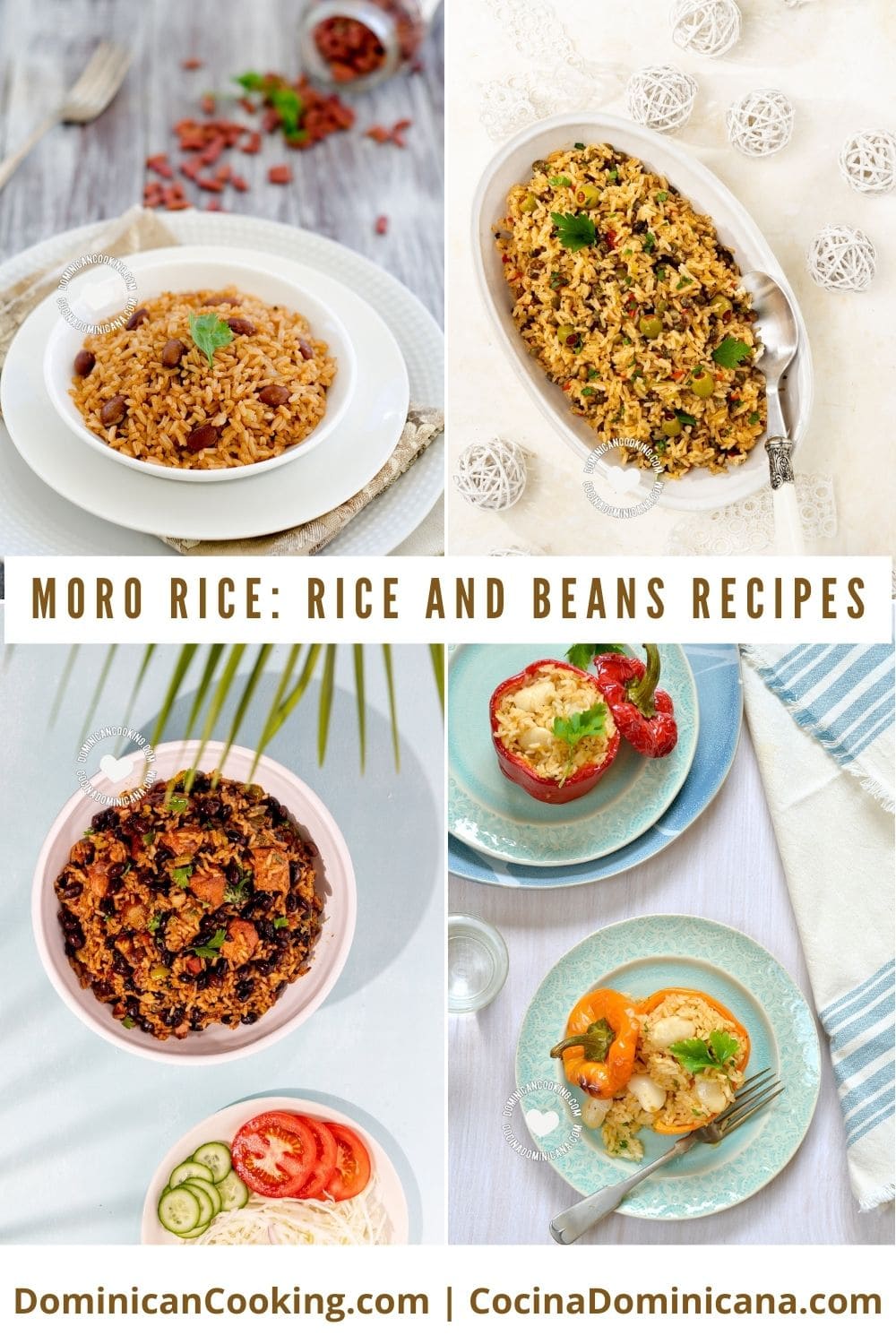 Our repertoire contains many dishes considered quintessentially Dominican, but this doesn't mean that they aren't also part of another country’s cuisine.

We humans do not always fit into neat patterns of nationality, ethnicity, tribe or language, so why should our food? What is authentic Dominican cuisine? The answer is more complex than we might believe.

Migration, conquest and colonial rule, refugees and population displacement, travel and exploration and modern-day tourism mean that the lines between nationality and gastronomy can be blurred.

Dominican gastronomy is the product of all that and more. The original Taino population, the Spanish conquerors and colonisers, the slave trade from Africa, as well as several waves of migration from China, Europe and the Middle East, have all made indelible marks on Dominican cuisine. There has also been shorter-haul migration to the Dominican Republic, both politically and economically motivated, especially from the English-speaking islands, Cuba and Puerto Rico. In more recent years, tourism, overseas study programmes and exogamous marriages have added even more spice to the pot.

But disputes over national claims to food can also be a source of conflict, even in the more laid back parts of the world like ours, as well as in more fiery conflict zones. In the Middle East several nations claim hummus and falafel as their own. Meanwhile, the UK tactfully chooses to market hummus as a “Greek” food. And speaking of which, how many visitors to Greece have all but caused a diplomatic incident when ordering a “Turkish” coffee? In Eastern Europe, another world region shaped by conquest, migration and conflict, recipes like borscht and many others are claimed by more than one country. Borscht, a soup made with beetroot, is actually Ukrainian in origin but its many variations, including both hot and chilled versions, are associated with Polish and Russian cuisine as well. As a child, I was introduced to palacsinta, a type of pancake, by a Hungarian neighbor, but it turns out they are common in many other parts of Central and Eastern Europe too: Austria, Bulgaria, Bosnia, Croatia, Czech Republic, Macedonia, Slovenia and Slovakia.

Modern-day Caribbean and Latin American countries were shaped by history: Plantains, rice, beans, corn and all the different ways of preparing them appear in similar or different manifestations across the region.

As island dwellers, we tend to look inwards and are sometimes surprised that something we thought was unique to us is in fact shared by many. This applies to food. Very few dishes are truly unique to one nation or culture.

Our repertoire contains many dishes that we consider quintessentially Dominican, but this does not mean that they are not also part of another country’s cuisine. Our yaniqueques and domplines are acknowledged to be of English-speaking Caribbean origin, and our kipes, tipili, and arroz con fideos are unmistakably Middle Eastern. Chofán is Chinese and espaguetis are Italian. The Dominican stuffed cabbage dish, niño envuelto, has relatives in both the Middle East and Central Europe.

There are several dishes like tostones, arroz con leche, flan, tres leches, pudín de pan, that although traditional and common in the Dominican Republic are not exclusively Dominican. They are shared by many other countries in the region and even beyond with similar origins and traditions.

When we plant the national flag in a dish we are not claiming exclusive sovereignty, but referring to the fact that it is traditional and that there is a particular Dominican way of preparing it.

Even our flagships, mangú, la bandera and sancocho have close relatives in other countries, but every nation will have their own way of making it. Even within the country, there will be variations – not just between regions but from kitchen to kitchen.

When two or more neighbouring countries claim a particular dish as their own, does it really matter who had it first? The important thing is that we love and enjoy it equally. Our common origins and the close links between countries make it a cause for celebration, not conflict.