I could call it "urban gardening", but gardening means also growing flowers and other ornamental plants. No, this is entirely about urban agriculture: growing food, and how it has obsessed me for the better part of 13 years.

Of course, in the last 13 years I have been an apartment dweller, so it's not like I've had tons of space to grow things. But if you think lack of space means that you can't grow at least some food, you are wrong. If I can do it, so can you.

Are you curious now? OK, let me tell you more about it.

13 years ago I moved into a ground-floor apartment. I loved that little place (I later bought it), for a while at least. It was about the same time I became interested in how our food is grown, and what kind of things we are putting into it.

I had worked at an industrial-scale farm, a huge operation; they grew fruits the "conventional" way -- with tons of pesticides and other goodies. This opened my eyes. The seed was planted... 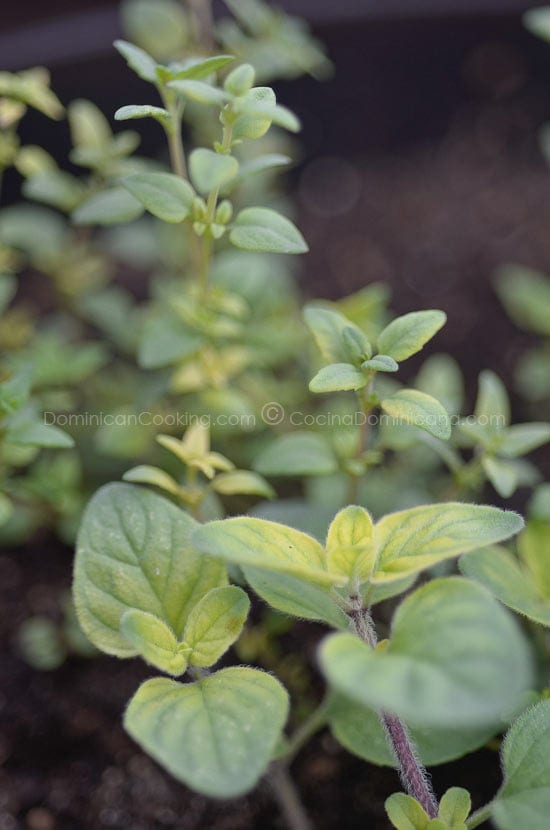 By coincidence, I found myself living very close to an organic market. And I researched, learned.

But my first foray into growing my own food was entirely due to the fact that it's hard to find spicy peppers in the local supermarkets, at least consistently. So I started growing my own. There was no space in that apartment where there was some sun during the day. So every day I would take my little plants outside, bring them back in at night.

After a couple of years we moved to a new apartment. In our search one of the things that was a must in our list was a terrace. I wanted to grow some plants without having to move them in and out every day.

And so we did. We found a great place, and soon I was growing eggplants, pepper, tomatoes, all kinds of herbs and even a fairly large lime tree.

To make a story short, we are now living in a new apartment, with nearly the same outdoor space. And I have re-started my urban garden. This time bigger and with much more variety of foods.

Urban gardening wasn't a big thing when I started, but things have changed. There are a lot more resources, books, internet information. There are even new lines of products dedicated entirely to potted gardening. It's a good time to start, so let me help you.

I will start writing about my experience, and hopefully you too can start your own urban garden. Not only is it very rewarding, it's also great for those of us striving to live a frugal lifestyle, an environmentally responsible lifestyle, a healthier life.

We started our own little garden too, mainly with oregano, mint, lettuce and tomatoes. The stuff taste delicious and so so natural.

Your photos are absolutely stunning - I am pinning things left and right :). Kudos to you for having your own garden, and you're living in an apartment?!

1.4Kshares
wpDiscuz
You are going to send email to